The Great Resignation: What it means for candidates and employers We’re still weathering numerous economic shock waves from the pandemic, but one of the most surprising to many has been the mass of resignations that have swept the globe. Dubbed ‘The Great Resignation’, the phenomena has seen people take stock, re-evaluate, and quit their jobs on a huge scale and for a multitude of reasons.

Generally speaking, people are motivated to leave due to three reasons – pay, promotion or progression – in that order of importance. People often find it easier to look around and jump ship than they do to ask for a change in their job remit or a promotion which is a surprise to many employers, so it makes sense to reach out to employees to keep them onside.

There are also other factors that can tilt the scales in the employers’ favour, however, such as job satisfaction. Have you created an enjoyable work environment? Can they benefit from positive relationships with colleagues? Do staff feel valued and secure? What the pandemic has revealed for many employees is that their work-life balance is out of kilter. Readdress that balance as an employer and it’s possible to stem the tide of resignations.

Is it a problem for the security sector?

Within cyber security, the Great Resignation is really symptomatic of issues that have been plaguing the sector for some time, such as lack of autonomy and burnout. People have typically entered the profession through convoluted routes and have seen their careers morph and their responsibilities grow over time, rather than follow a structured career path. Burnout is also now commonplace, with a VMWare report finding that over half of cyber security professionals are feeling extremely stressed.

Going forward, initiatives such as the Career Pathways Framework being brought in by the UK Cyber Security Council and currently under consultation, should bring a fresh sense of purpose. There’s an optimism that this will provide the structure needed and enable progression to the top jobs.

Yet exacerbating the issue further is the growing skills shortage. According to Microsoft there were 2.5million cyber security vacancies worldwide in March 2022. Even accounting for graduates retraining and transitioning from jobs in IT, the sector has an annual deficit of 10,000 candidates, which means we can expect demand to intensify.

We’re also noticing an exodus of experienced personnel. Many of those with experience of handling legacy systems, for example, have decided to retire and their skills are going with them. This could cause real issues further down the line as organisations struggle to manage their legacy infrastructure and to fill these senior roles.

The upside to all of this is that there is far more fluidity. It’s a candidate’s market, so those with certain skillsets, particularly in coveted areas such as AI, DevSecOps and cloud, are now more in demand. This gives these professionals the power to ask for higher salaries and perks, such as the option to work remotely.

At the same time, we’re seeing an increase in those who may not have the customary experience or industry certifications enquiring about jobs in the security sector. This could provide employers the ability to recruit raw talent. Employers are becoming much more open to the importance of soft skills and analytical problem solving skills, for instance, rather than focusing purely on academic achievements. These days recruitment processes will include numerous interview stages but also aptitude tests.

From an employer’s perspective, it’s also important to think beyond recruitment and to look at ways to transition staff and improve retention. This means providing opportunities to retrain or upskill and initiating the conversation about where they want their career to go. So do test the waters over the return to the office to ensure those that want to can work remotely or in a hybrid arrangement. Encourage a culture of transparency so that people feel they can ask or question how things are without fear of reprisals. And share the company’s ambitions: people who work in tech are excited by it and being involved in the company’s plans and aspirations can engender loyalty.

Of course, we should also bear in mind that we live in economically uncertain times. No one is quite certain how things will play out. The rising cost of living is going to see the real value of wages decrease. Employers will be under even more pressure to fight over the decreasing talent pool. And people are likely to become more conscious over their outgoing costs. As a result, it’s quite possible that The Great Resignation could be slammed into reverse as people become more risk averse and choose to prioritise job security. 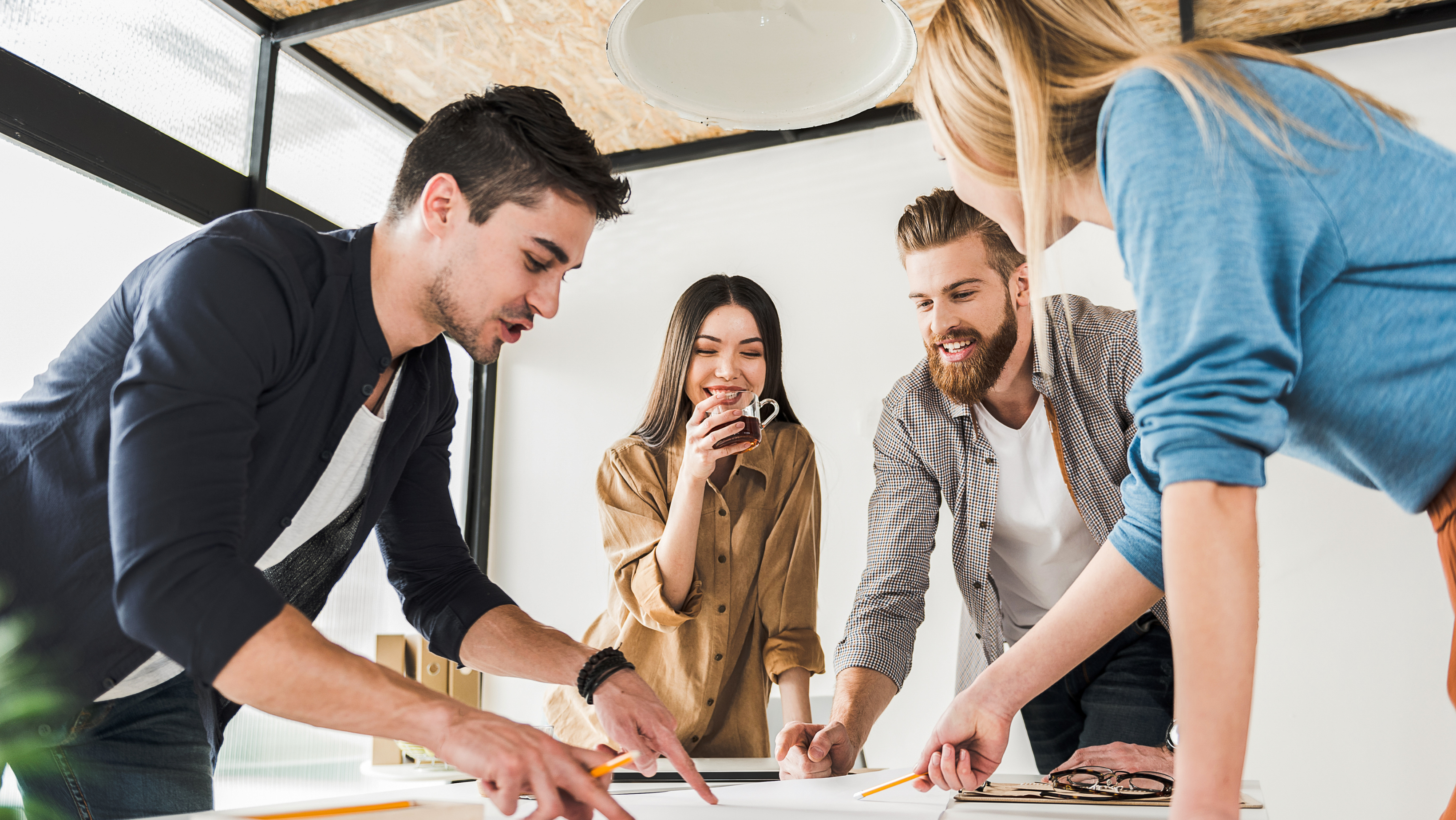 How to Retain Your Cyber Security Talent 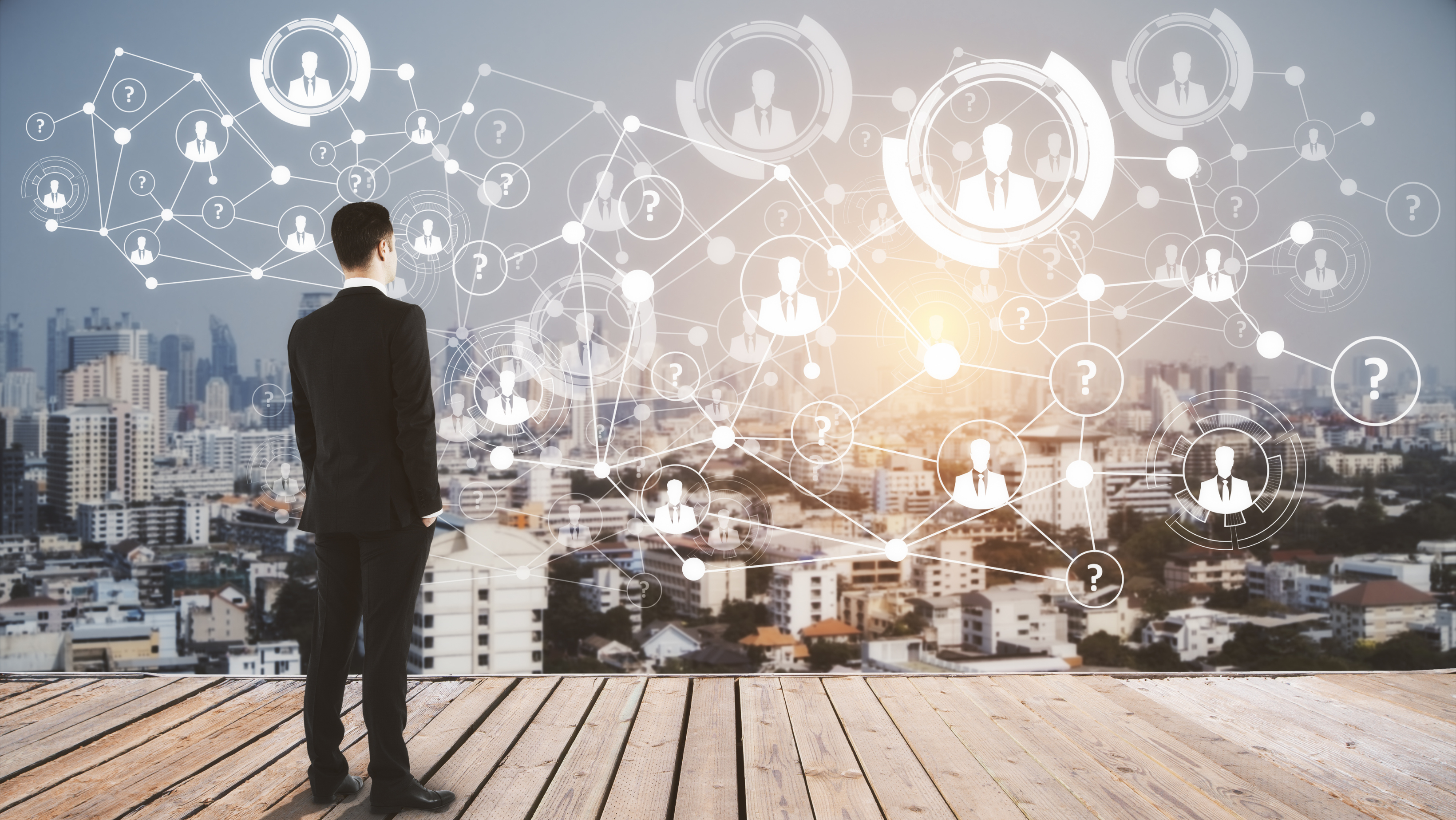 Why Use a Cyber Security Recruitment Consultancy? 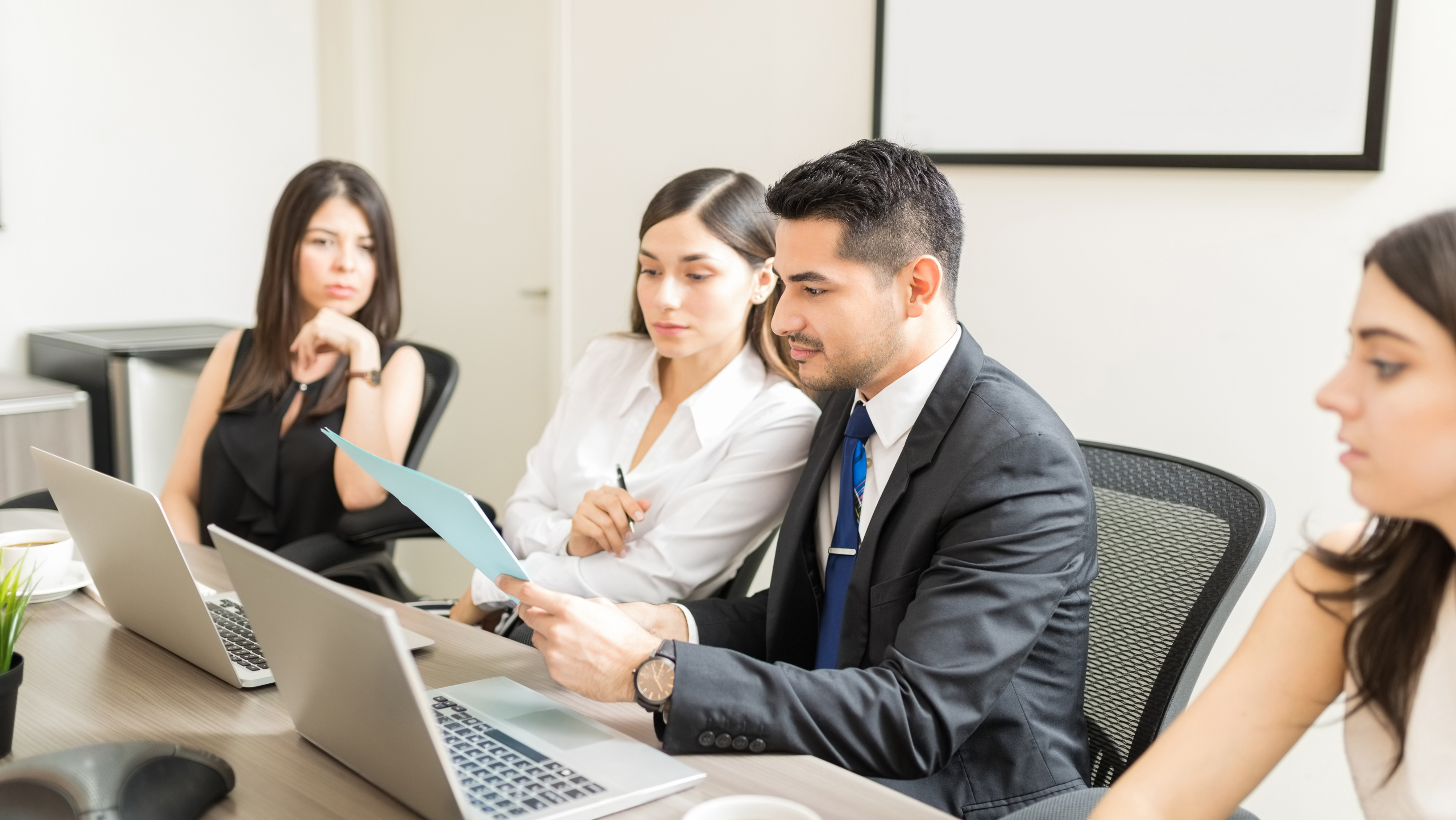 Cyber Security & Recruitment: The two biggest risks to your business in 2022 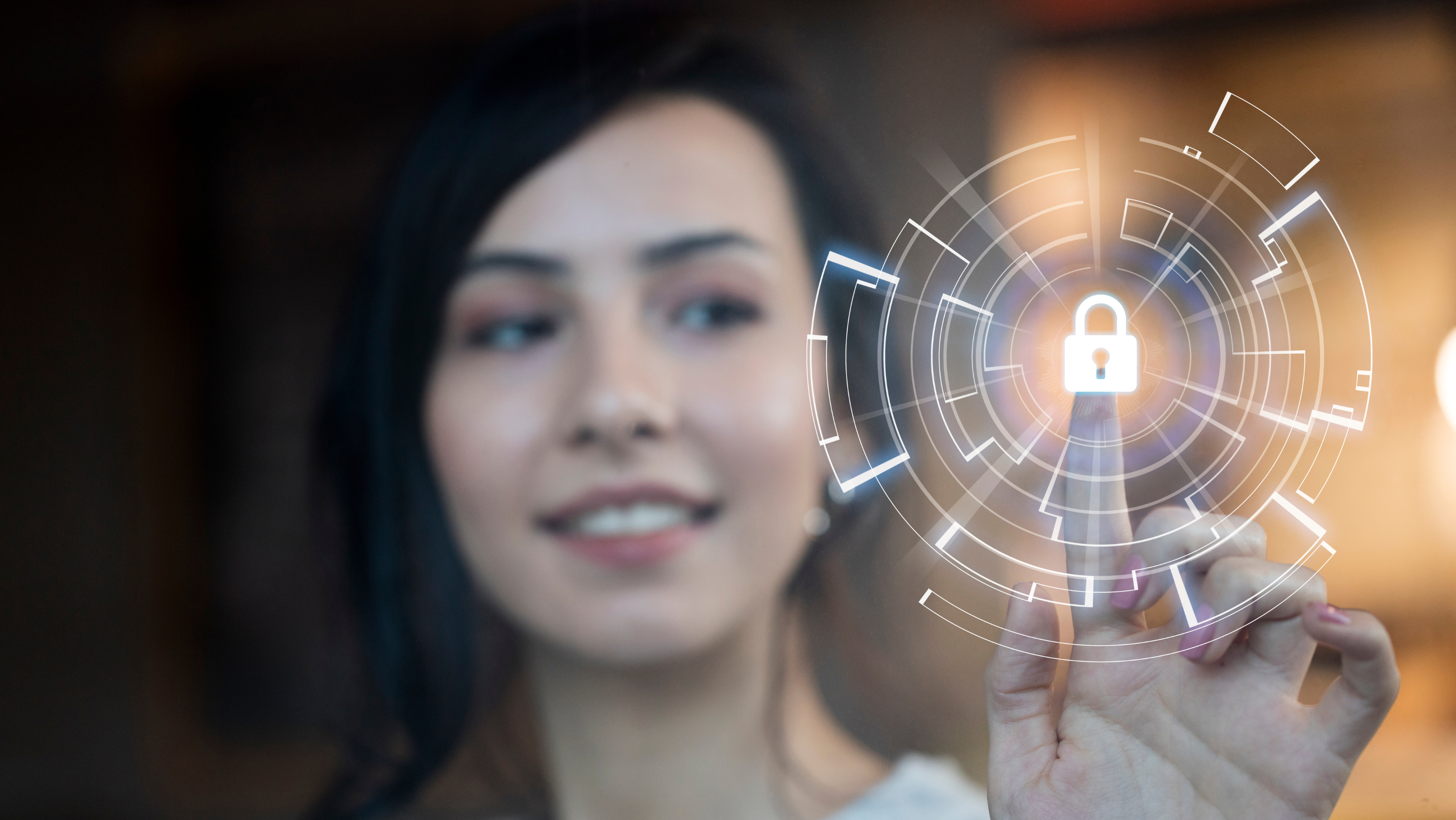 The Benefits of Becoming a Cyber Security Contractor 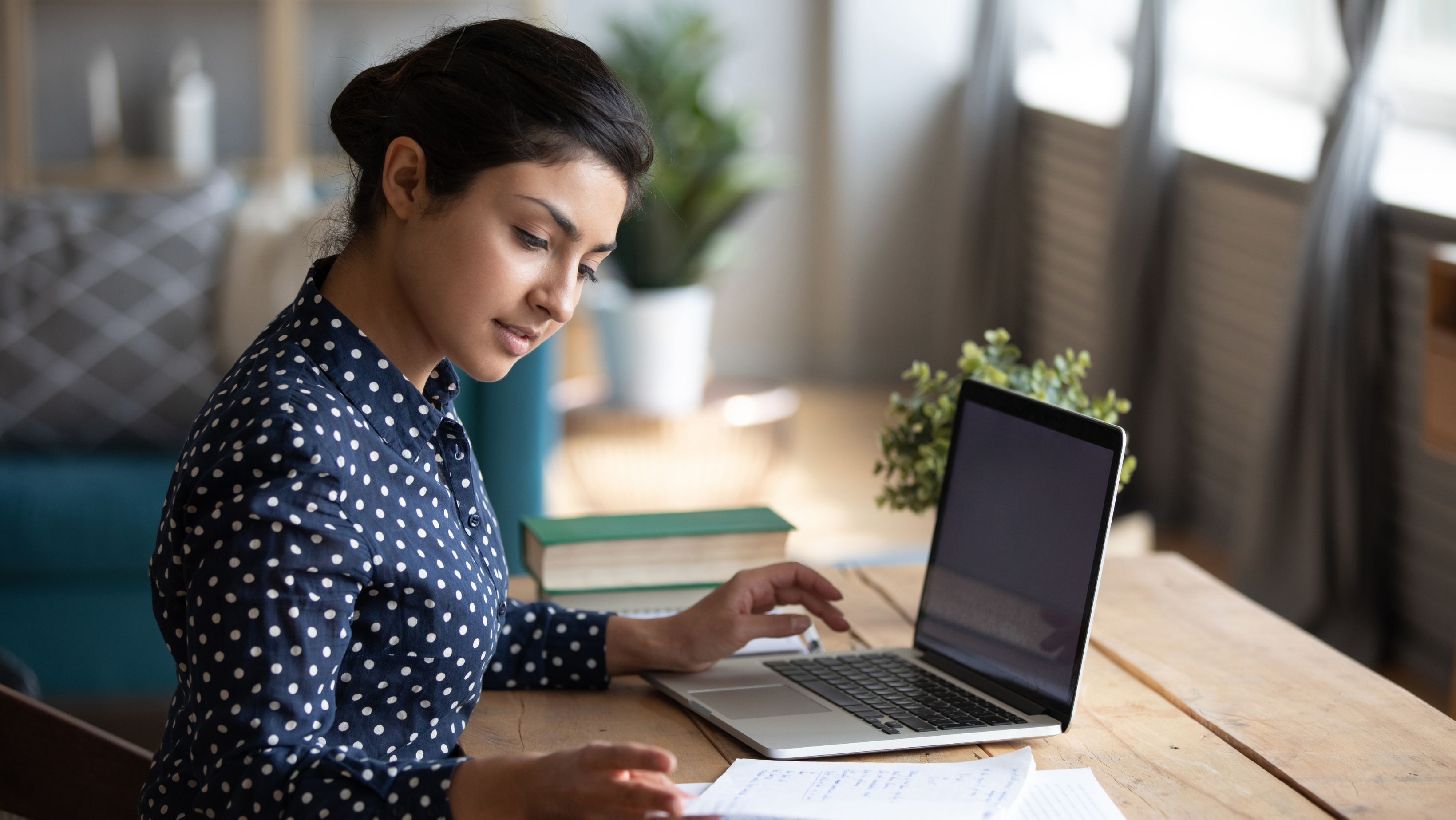